This wiki is about all things Daria, and anyone can edit! Daria is an animated TV series that was aired on MTV from March 3, 1997 to January 21, 2002. Not sure where to start? Pick a page at random! Can't find what you're looking for? Make a new page! 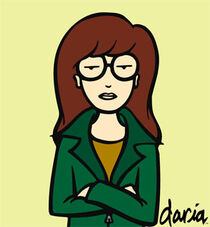 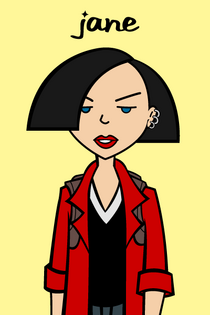 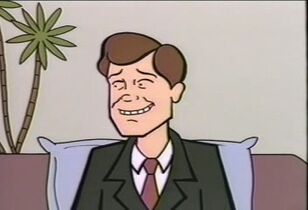 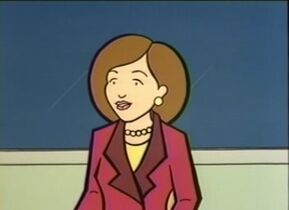 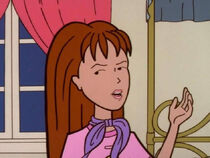 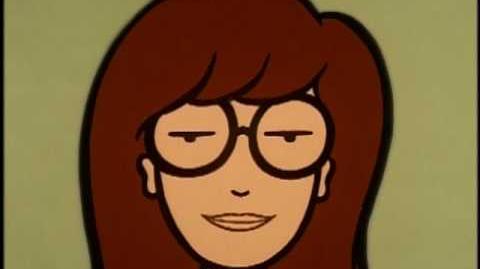 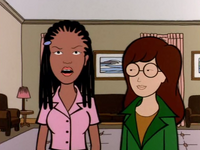 Jodie (previously known as Daria & Jodie) is an upcoming spinoff/reboot of Daria which will center around Jodie Landon after she graduates from college. Originally planned to be sold to other networks and streaming services, rather than being aired it on MTV, it was picked up by Comedy Central as a full series on June 18, 2020. Read more...

Paramount+ To Replace CBS All Access On March 4; Will Feature Content From Nickelodeon And Comedy Central  Toonado.com...

Godzilla vs. Kong Release Date Moved Up From May to March  TechnoCodex... 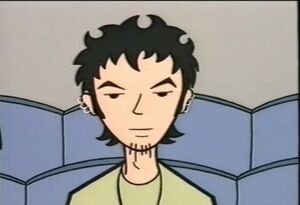 Trent Lane is the older brother of Jane Lane and an aspiring musician in the band Mystik Spiral. He is incredibly laid back and spends most of his time asleep Read More...

Retrieved from "https://daria.fandom.com/wiki/Main_Page?oldid=7559"
Community content is available under CC-BY-SA unless otherwise noted.